Corflute plays a key part in the program as it is needed to make wombat burrow flaps, an ‘indirect’ treatment method.

Free corflute has proven hard to find, so our mange program coordinator, Elena Guarracino put out the call to political parties after the recent federal election. 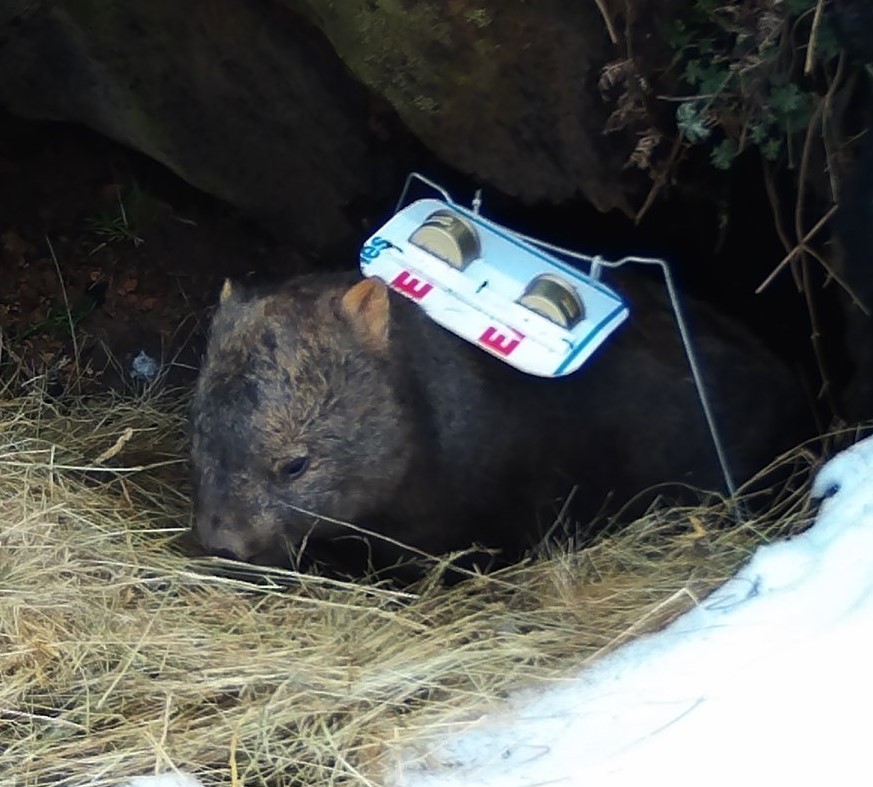 A wombat being treated with a burrow flap.

She had a great response from them, and even a refugee action group based in Canberra, who together donated thousands of sheets of corflute. The material cannot be recycled and would have been sent to landfill, so it’s a win-win for both the environment and wombats with mange.

The burrow flaps we make from corflute dispense Cydectin® (a cattle pour-on used to treat mange) whenever a wombat goes in or out of a burrow. The burrow flaps are used when a wombat cannot be treated ‘directly’ with Cydectin® and Bravecto®, either because it is wary and runs away, or it cannot be found after one sighting. 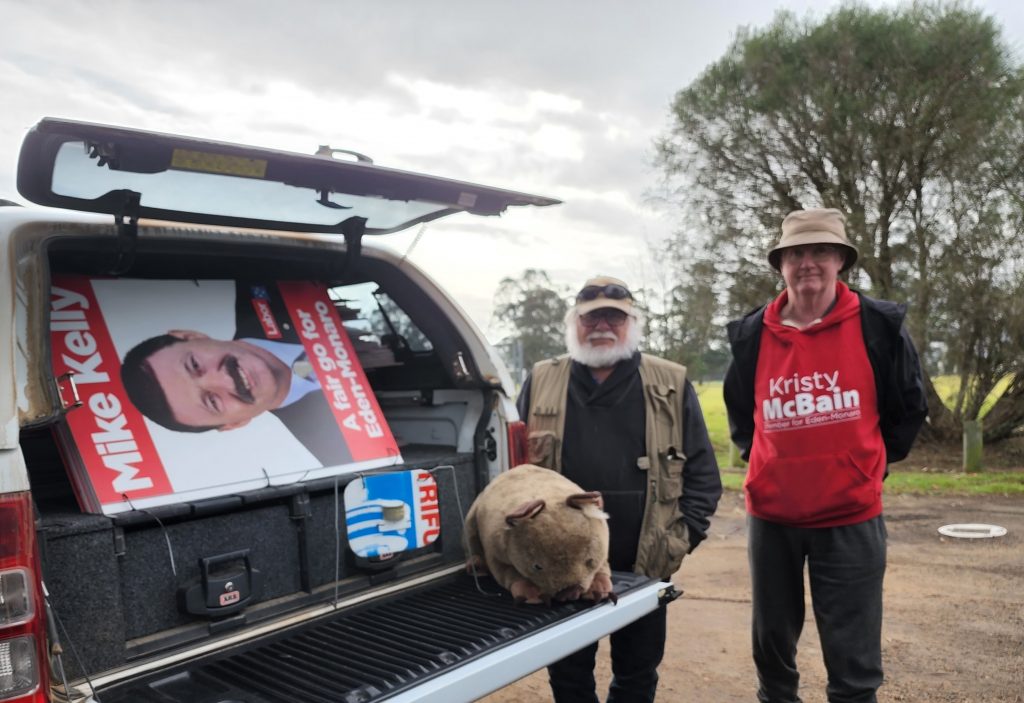 Burrow flaps are very effective in treating the ‘target’ wombat with mange, but also other wombats in the area that will probably have mange or could get mange. Wombats share burrows, so burrow flaps are a critical part of treatment and preventing mange spreading.

Small tuna and cat food tins are inserted into the corflute to hold the Cydectin®. A huge community campaign has seen a great supply of the tins which have been collected at both Cooma Pet Shop and Jindy Inn.

Thanks also goes to the Cooma Correctional Centre inmates who are making the burrow flaps. 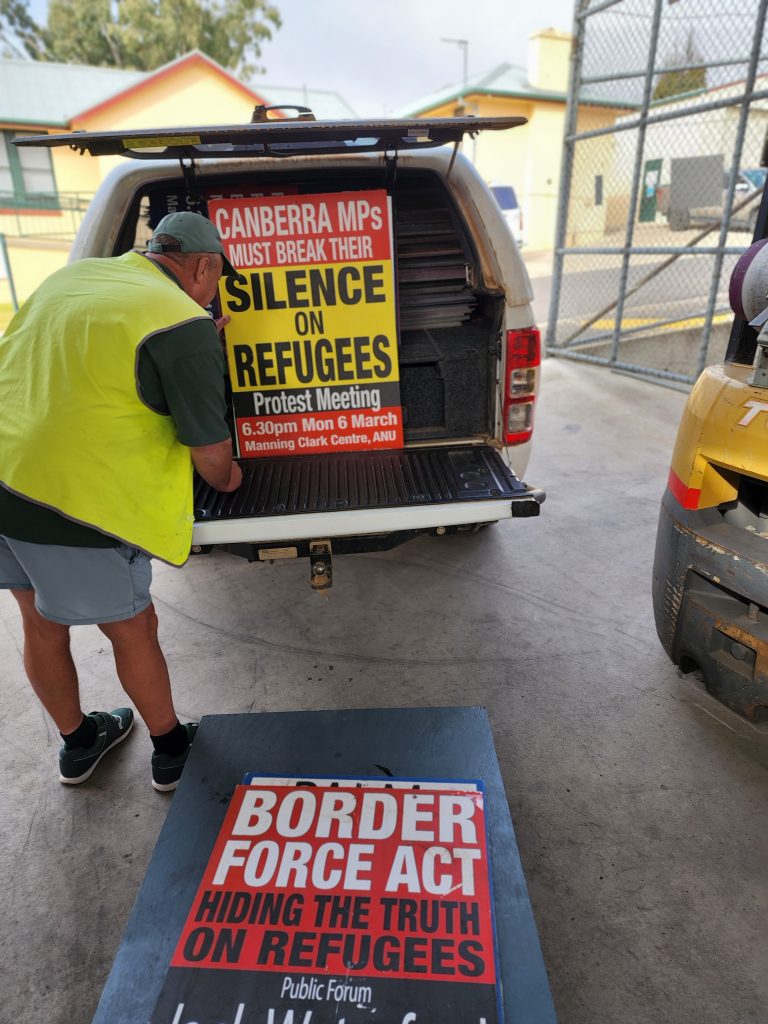