LAOKO and the community were shocked when two young male ringtail possums, being cared for on a LAOKO carer’s property near Cooma, went missing on February 15, believed stolen. After speaking with their carer, it was clear the enclosure they were housed in was escape-proof.

They weighed about 400g each and had been in care for about 6 months, after being rescued from Thredbo. They required care for another 7 months until they were approximately 1kg in size.

The two possums sleep in the same pouch, and are given special possum milk once a day, along with other possum food. The carer said the pouch was left behind.

The carer was very upset and worried for the welfare of these little possums which would have been very stressed. LAOKO contacted the police for help and put a callout for whoever had stolen the possums to return them with no questions asked, as they would otherwise die quickly with the wrong food and from stress.

Just days later, the two little ringtail possums were returned. They were safe and uninjured, but dehydrated, thirsty and quite unsettled! We’d like to thank everyone who shared our post far and wide; the LAOKO members who assisted; and Cooma Police for investigating. Miracles can happen! 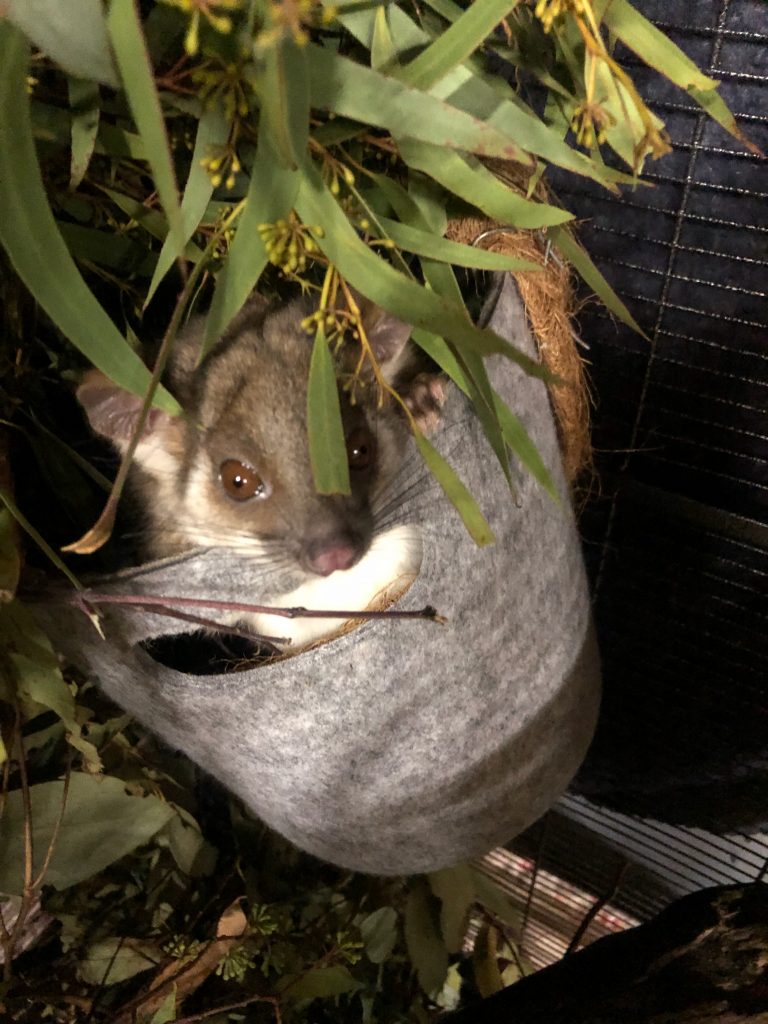