Rescue efforts for a magnificent koala

This beautiful koala came to the attention of LAOKO koala team members Richard and Alison Swain in October, when he was seen sitting at the base of a small eucalypt tree in the Numeralla area.

As Alison investigated further, this big male koala attempted to climb the small tree, by his front arms, reaching a height of only about two metres.

“It looked ill so I called Richard to come over. He thought the same thing so he drove back to get some koala rescue gear, while I watched the koala and tried to prevent it going into a bigger, more difficult tree,” Alison said.

“By the time Richard got back, the koala had climbed back down to the base of the tree, so he just had to pick it up and put it in the cage.”

Alison said Dr Brennan thought because of the lack of other injuries perhaps it had just fallen from a tree. It was only about 50 metres from the road.

Using a koala transport cage funded through a National Parks and Wildlife Services grant for koala rescue equipment, Alison and Richard gently placed the koala in the cage and took him to local vet Dr Peter Brennan in Cooma for assessment. 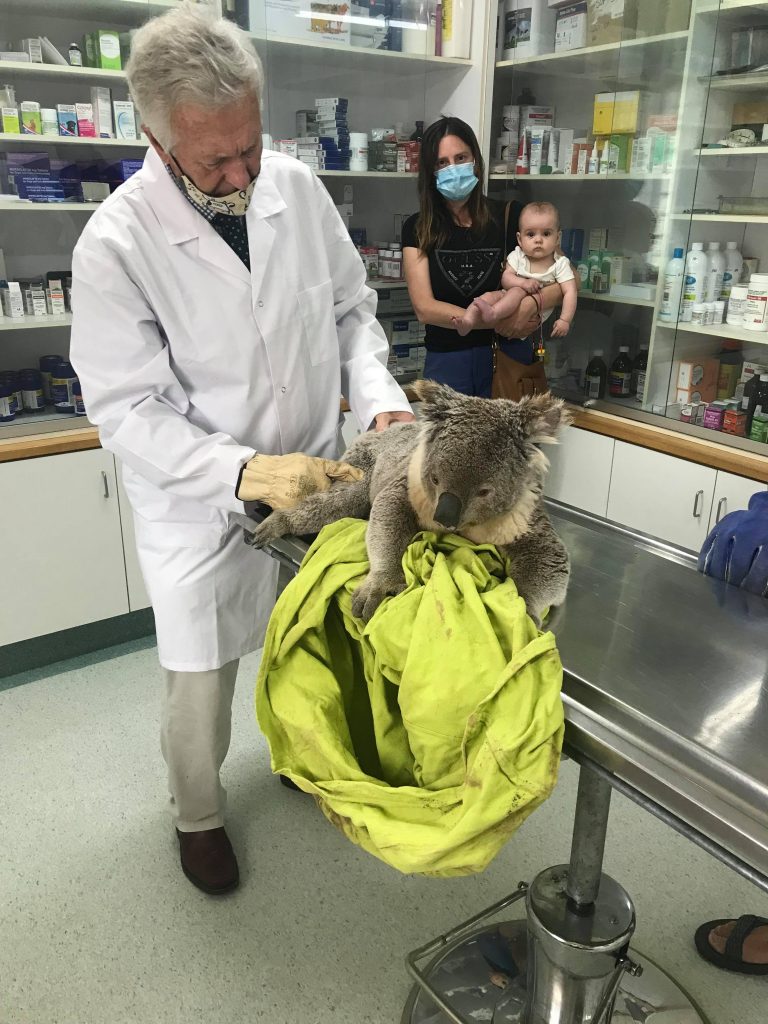 Dr Brennan x-rayed the koala, which weighed a massive 11.5 kg, and found his spine was broken. The sad decision was made to euthanase him.

“He was absolutely magnificent, perfect. Not a mark on him. His paws were massive and his nose was long and huge too. Even the injury to his spine in the x-ray didn’t look significant,” Kelly McMahon said.

“I’d say he had a fall from a very big height.”

Dr Cheyne Flanagan, Clinical Director at Port Macquarie Koala Hospital, said that while it is not common for koalas to fall out of trees, it does happen. Dr Flanagan also said that 11.5 kg is a very big koala and she would be interested to assess him and take measurements. 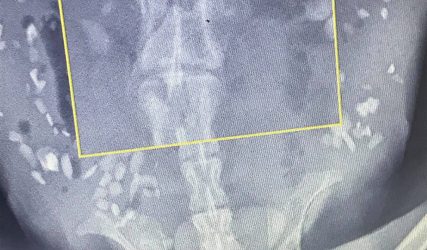 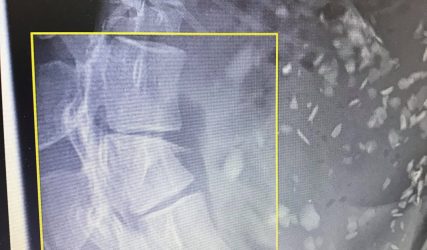 X-rays on this koala indicated a broken spine. 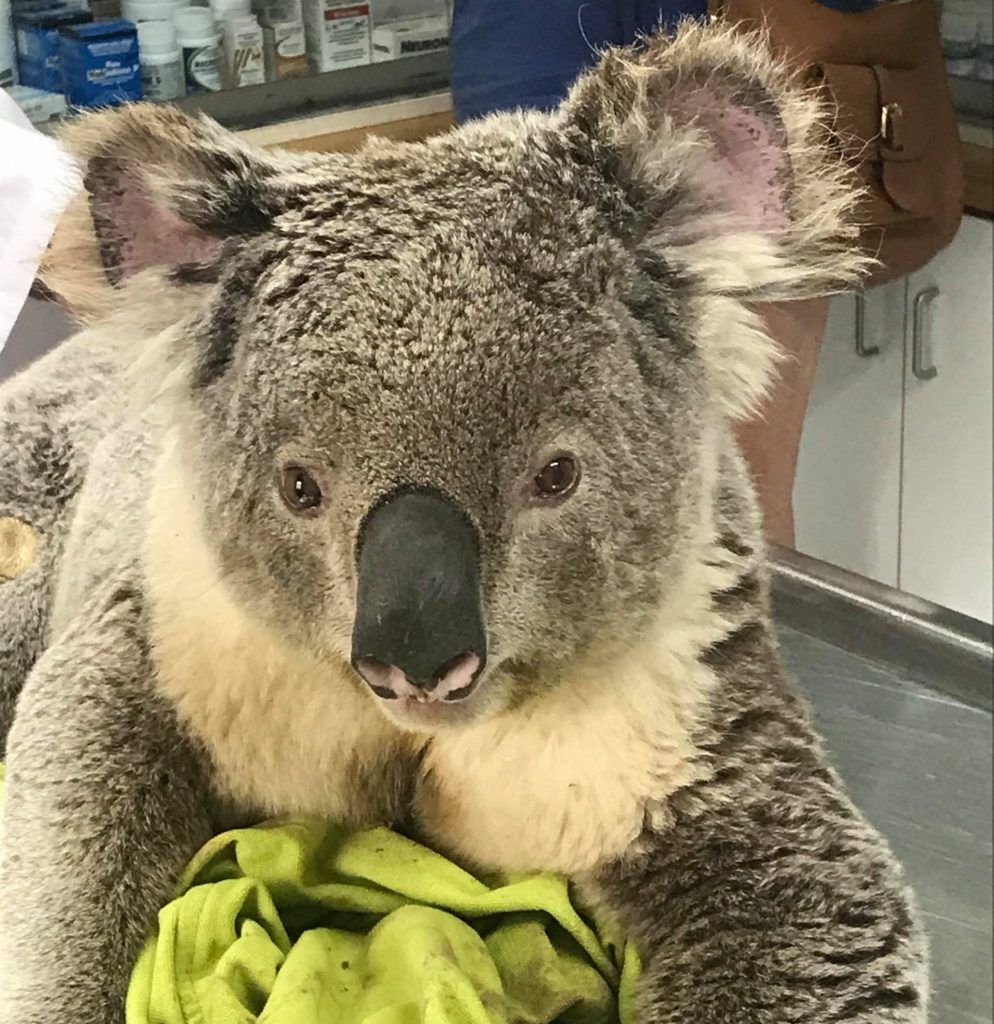 Richard and Alison took the koala back to bury him on his country. A tragic outcome for such a superb animal, but the keen observation and actions of the LAOKO koala team, meant this koala’s suffering was brought to an end.