The little broad-nosed bat weighed only 5.34g and the little forest bat was even smaller, weighing just 4.3 grams. The latter had been injured by a dog, and after assessment by vet Dr Peter Brennan as well as Wildcare, he was given subcutaneous fluids and pain relief over a three-day period. His meals consisted of meal worms and a special insectivore mix.

Our tiny bat friend was in care for three weeks before he was ready for release. Bats must be released in the exact location they were found as they live in family groups and have their own special ‘language’. They must also be released at night, otherwise they are at risk from predators. 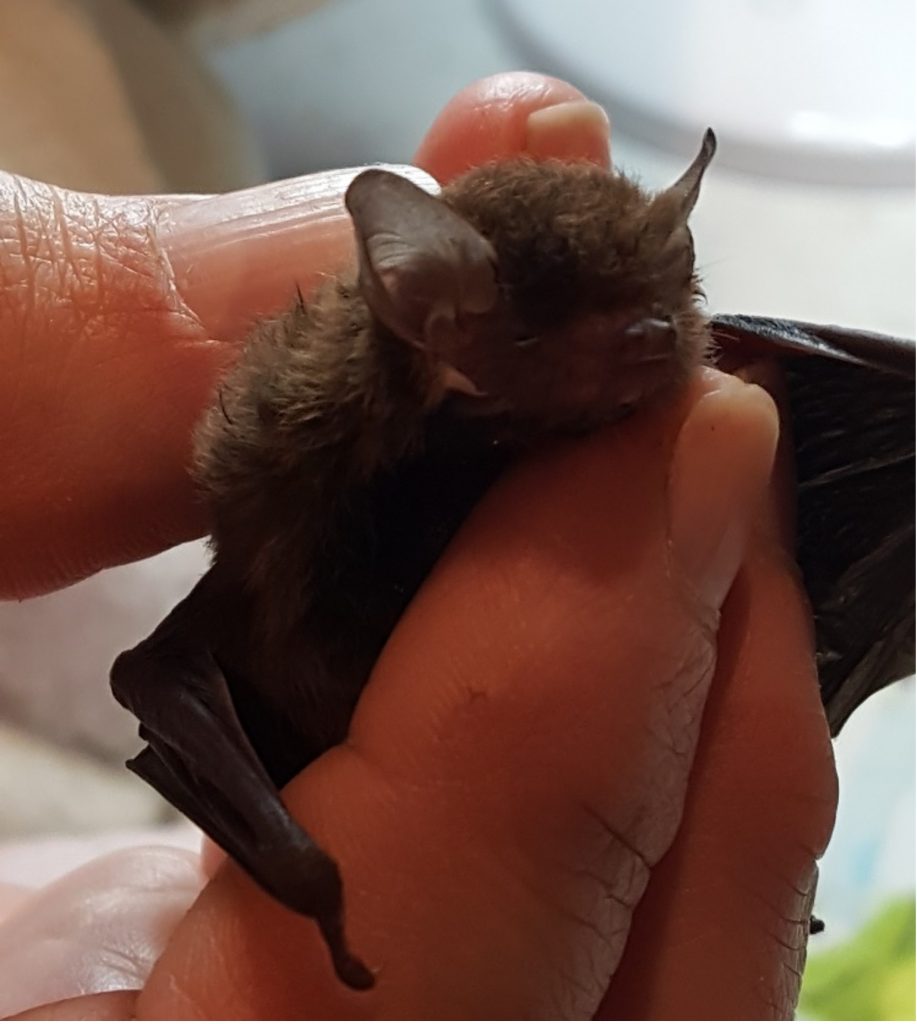 Only trained and licensed wildlife group members who have the Australian bat Lyssavirus vaccination can handle, care or release bats. Currently there are two vaccinated and trained bat carers in LAOKO.

LAOKO is grateful to have recently received funding through the Foundation for National Parks / Backyard Buddies to vaccinate more members to rescue and care for bats. Contact Animal Co-ordinator Kelly McMahon through the LAOKO email or emergency phone (02 6456 1313) if you would like to become a bat rescuer or carer.

One of the LAOKO bat carers is working with Wildcare Queanbeyan and WIRES Snowy Mountains (Tumut and surrounds) bat carers for specialised treatment and use of bat flight aviary. When bats are in care for more than a couple of days, they lose flight fitness. WIRES has a bat flight aviary near Goulburn which LAOKO is grateful to be able to use.

Microbats are mammals, with 60 different species across Australia, and 40 of those are located on the Monaro! The smallest weighs only 3 grams, while the largest is the carnivorous ghost bat (Macroderma gigas), weighing just 150 grams.

You can read more about microbats on the Backyard Buddies website.