Koalas in the spotlight

Many people may not know that there is a unique koala population in the Snowy Mountains. Koalas in the region have a number of interesting characteristics that set them apart from their northern relatives.

Cold climate Snowy Mountain koalas are much bigger than the koalas in northern NSW, and research over the years has found some unique feeding characteristics, such as chewing bark.

Snowy Mountains Wildlife Rescue president, Lisa Petroff, says koalas are found across the region in places like Bredbo; Nimmitabel; Numeralla; Peak View; Avonside; and Kosciuszko National Park. A koala has even been rescued beside the Kosciuszko Road at Berridale.

“Often young male koalas dispersing during the breeding season will find themselves away from their territory and are at risk of motor vehicle strike or dog attacks,” says Lisa. 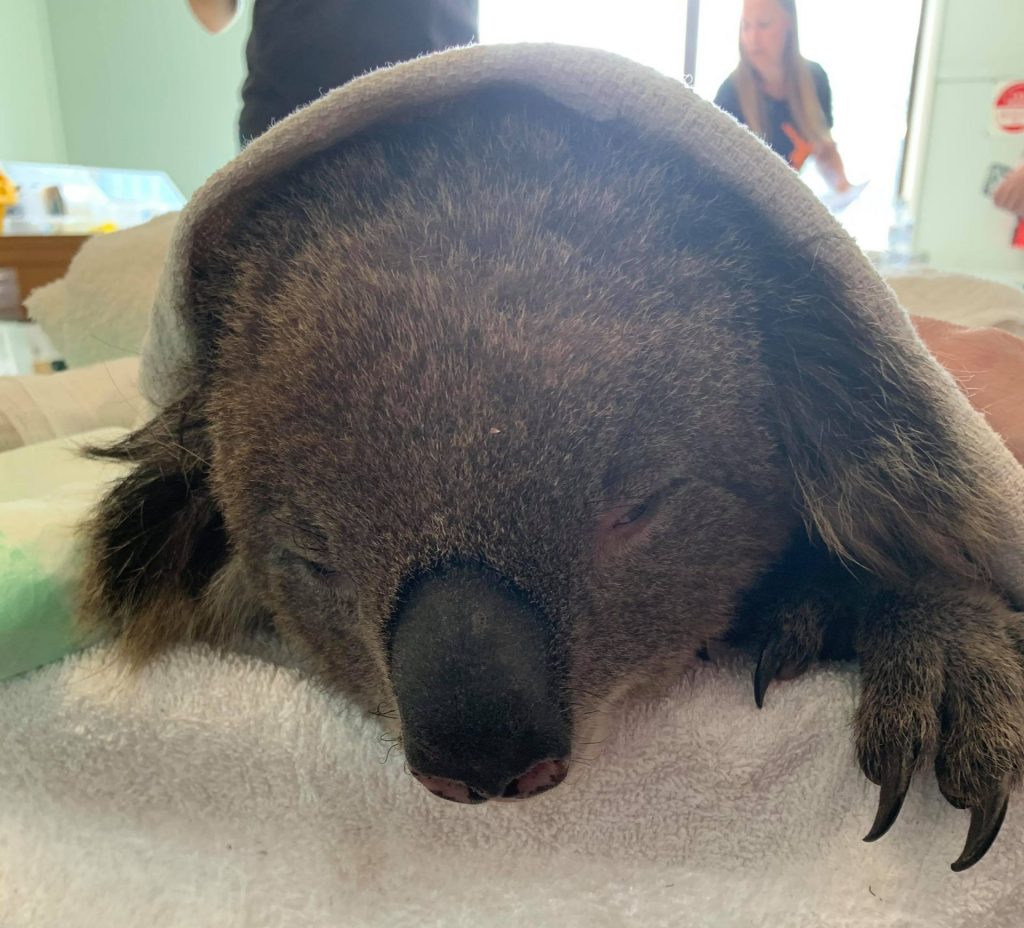 We have some big koalas in the Snowy Mountains. Flashback to January 2020, when this koala was rescued from the bushfire front. It was treated at the triage centre that was set up at Snowy Mountains Tourist Park.

These koalas are often undernourished and in poor condition and need to be assessed and brought into care and released in a safer area. If you do see a koala on the ground, or close to a road, please call the Snowy Mountains Wildlife Rescue / LAOKO emergency number (02 6456 1313) and a member of the LAOKO koala rescue team will respond.

With koalas now listed as endangered, we welcome the new NSW Government Koala Strategy, backed by an unprecedented amount of funding and more than thirty actions to conserve and grow koala populations.

Environment Minister James Griffin said the five-year plan is a comprehensive roadmap that will help deliver the NSW Government’s ambition to double the number of koalas.

“This $193.3 million NSW Koala Strategy is the biggest financial commitment by any government to secure the future of koalas in the wild,” Mr Griffin said.
“In fact, this is the largest investment in any single species in Australia, and demonstrates how committed we are to conservation and achieving our goal of doubling koala numbers by 2050.”

“We know there are multiple threats to koalas, including loss and fragmentation of their habitat, compounded by the impact of the devastating 2019–20 bushfires, as well as vehicle strike and dog attack.”

The Strategy focuses on conservation actions under four themes:

$107.1 million for koala habitat conservation, to fund the protection, restoration, and improved management of 47,000 hectares of koala habitat
$19.6 million to supporting local communities to conserve koalas
$23.2 million for improving the safety and health of koalas by removing threats, improving health and rehabilitation, and establishing a translocation program
$43.4 million to support science and research to build our knowledge of koalas
“This strategy will better secure 10 climate resilient koala stronghold locations from the Southern Tablelands, to Campbelltown and Lismore, which will receive intensive action in the next five years to support the existing populations there,” Mr Griffin said. 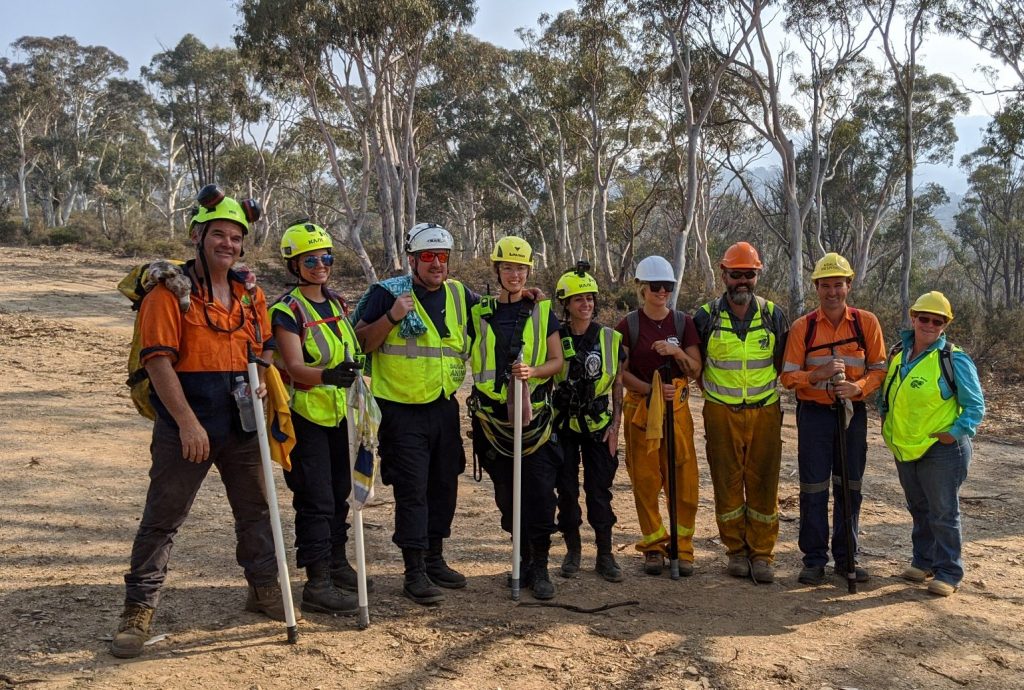 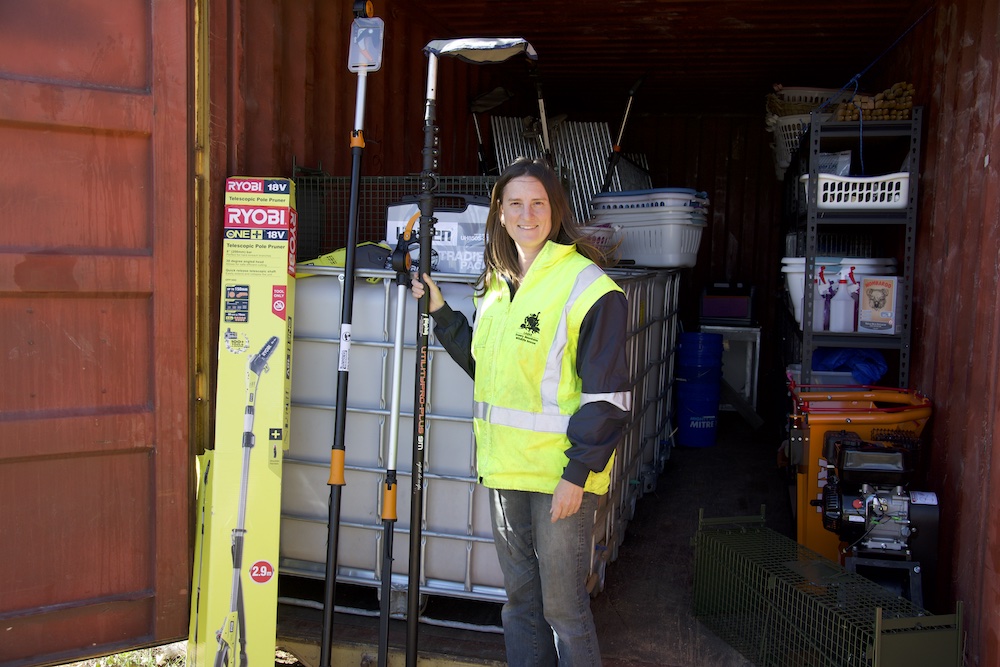 A key part of the Koala Strategy involves establishing partnerships with conservation groups and communities.

Projects funded by the new koala strategy include working with volunteer wildlife rehabilitators, vets and other partner organisations to enhance coordination of emergency response for koalas and other wildlife due to bushfire or extreme weather events.

As of May this year, the conservation status of koalas in NSW was upgraded to Endangered, bringing the state listing in line with the Commonwealth listing. The information related to the basis for the increased listing can be found here.