Echidna trains steaming ahead for love

“Sometimes I wonder if echidnas ever suffer from the same delusion that many humans have, that their species is the intelligent centre of the universe. They are smart enough: their prefrontal cortex, the area of the brain used for complex reasoning and decision making, is the biggest of any mammal. Fifty per cent of the echidna brain is used for some of the hardest kinds of thinking. In humans, it is not even thirty per cent.” ~ Tyson Yunkporta, Sand Talk, The Text Publishing Company, 2019

Maybe their intelligence has something to do with the fact that echidnas have been around a really long time: they first evolved somewhere between 20 and 50 million years ago, making them one of the oldest surviving mammals on the planet. They are also long-lived: up to fifty years is possible, although ten is more likely in the wild.

But no matter where they are, when it comes to breeding season, our favourite little pincushions have the business of love down pat. As this Australian Geographic article explains, male echidnas hop on board the love train, forming an “orderly line” behind a female, hoping to outlast all the other males and win breeding rights. But echidna train sightings are rare. You’re more likely to see a lone echidna on the back of a five-cent coin!

If you see an echidna in trouble – say they are dicing with death on a road – make sure you come equipped for rescue. A pair of sturdy gloves will help deal with their spiky bits. Just make sure that any road rescues are conducted with your own safety and that of other road users foremost in mind.

Photo at the top: LAOKO member Kylie Clifford captured the rare sight of an echidna train on her property over winter, their core breeding time. Photo: Kylie Clifford 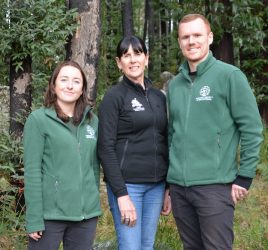 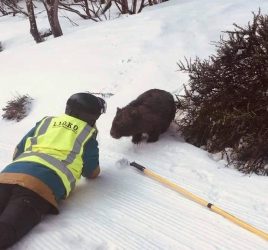 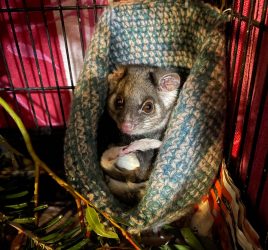 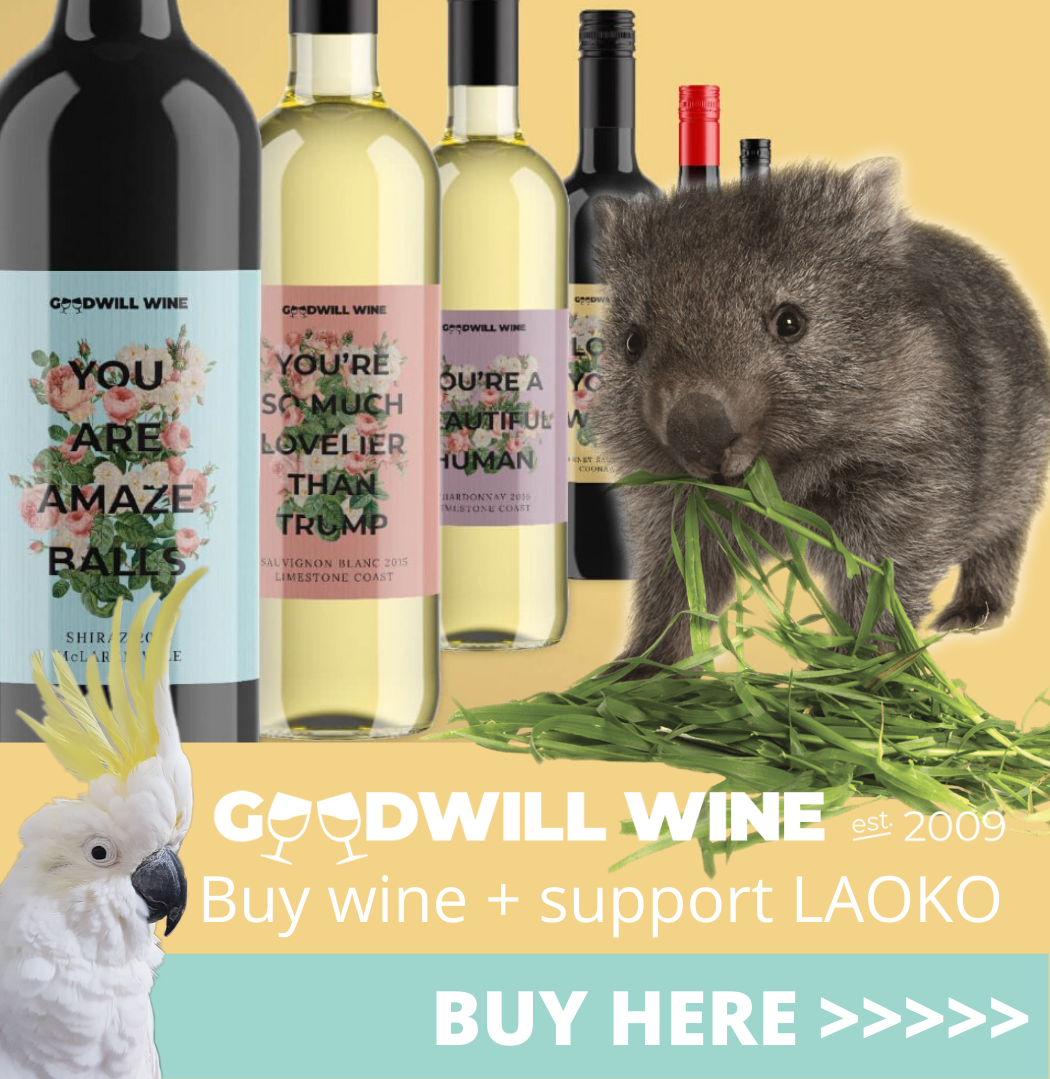 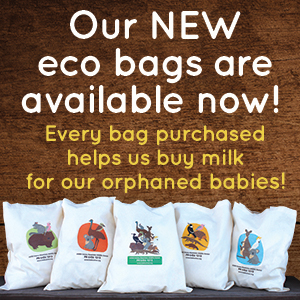