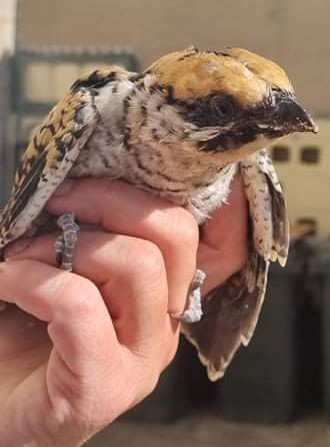 A juvenile Eastern Koel (formerly the Common Koel; Eudynamys orientalis) was found on the ground in February by a member of the public in Cooma. It was taken into care by LAOKO and while it had no injuries, the clock was ticking to get this young migratory bird ready for its long flight to New Guinea or Indonesia by March, where this bird lives.

Here at LAOKO we have not encountered a koel before, so we did some research and consulted Backyard Buddies for more information.

Firstly, koels are known for their glossy black feathers. But, as usual, the males tend toward more spectacular plumage, so we know this specimen was a female with all her buff coloured feathers and black bars.

As a type of cuckoo, koels are ‘brood parasites’. This means they drop their eggs in nests for other birds to raise. Efficient, cheeky or just plain rude – you can decide! Backyards Buddies assures us this is natural behaviour and actually keeps the populations of more dominating species under control.

They have a few favourite birds to dump their kids with: specifically wattlebirds, friar birds and magpie larks.

Koel numbers are increasing in urban habitats due to the abundance of fruit found on backyard fruit trees.

They are quite loud at all hours; particularly babies being fed by their host parents.

Koels are migratory birds, heading back to PNG and Indonesia for winter. They have generally left Australia by March. While they are hanging out down under, they tend to populate northern NSW, Queensland and the Northern Territory, however a quick check of the Atlas of Living Australia reveals that they have been frequently spotted as far south as the bottom of Victoria. So their presence in the Snowy Monaro is not out of the question!

Head to Backyard Buddies for more information on these fascinating birds. 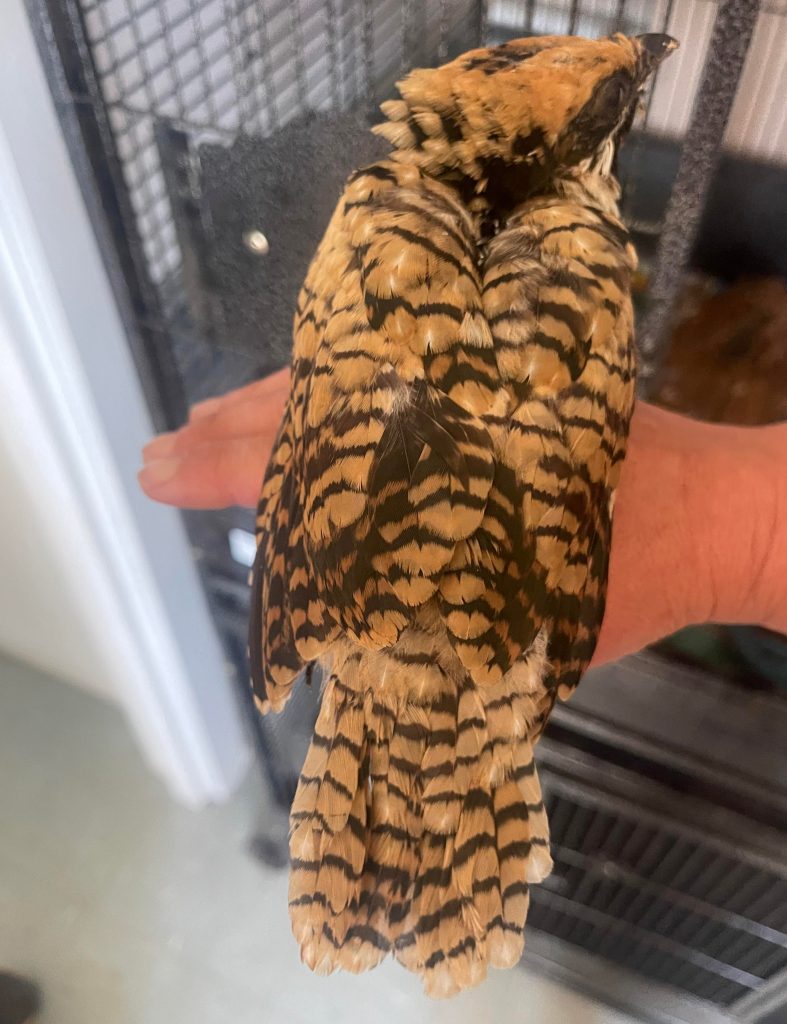